Today we have a big update to my new game Red Pill, and this is the first release of the public version. Let me remind you that this is only a preview, a game at an early stage of development. In the public version you can go through the whole prologue. Players with early access will see a little more – the beginning of the first mission.

The game will have a deep sci-fi story, with regular updates. Different events and actions of other characters will depend on the parameters of the hero, which you will set at the beginning of the game. For example, you can make a brawny handsome or sickly intellectual, it will affect the attitude of other characters to you, to dialogs and even quests – you will have to solve them differently.

There will be different answers in the dialogues, and the NPC will remember it, which can change their attitude to you. Someone can remember that you helped them earlier, and someone take offence and will revenge you later in the game.

You need an account for the game. If you already played Last Man or any of my other games, you can use your account from these games, if not, you can create it for free. As in other games, Red Pill supports cloud-based saves and cross-platform games. The actions of Last Man and Red Pill occur in one game universe, so I planned the events which will affect both games, and by completing the quest in one of them, you will see the results in the second.

In this update we have several new locations, and updated graphics in some old ones. Added more animation and sounds. Improved fonts and updated mechanism for unloading unused textures. Fixed bugs of the map of the city, bugs with the loading of locations and saves. The server part of the game has received a lot of updates.

This game is multilingual: RU/EN. If you want to help make translations or edit the text, click here.

If you like this game, support its development, join our club and receive additional rewards 🙂 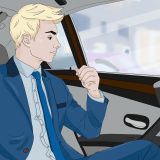 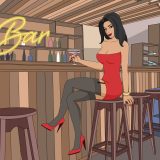 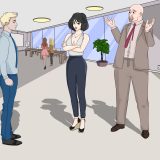 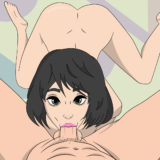