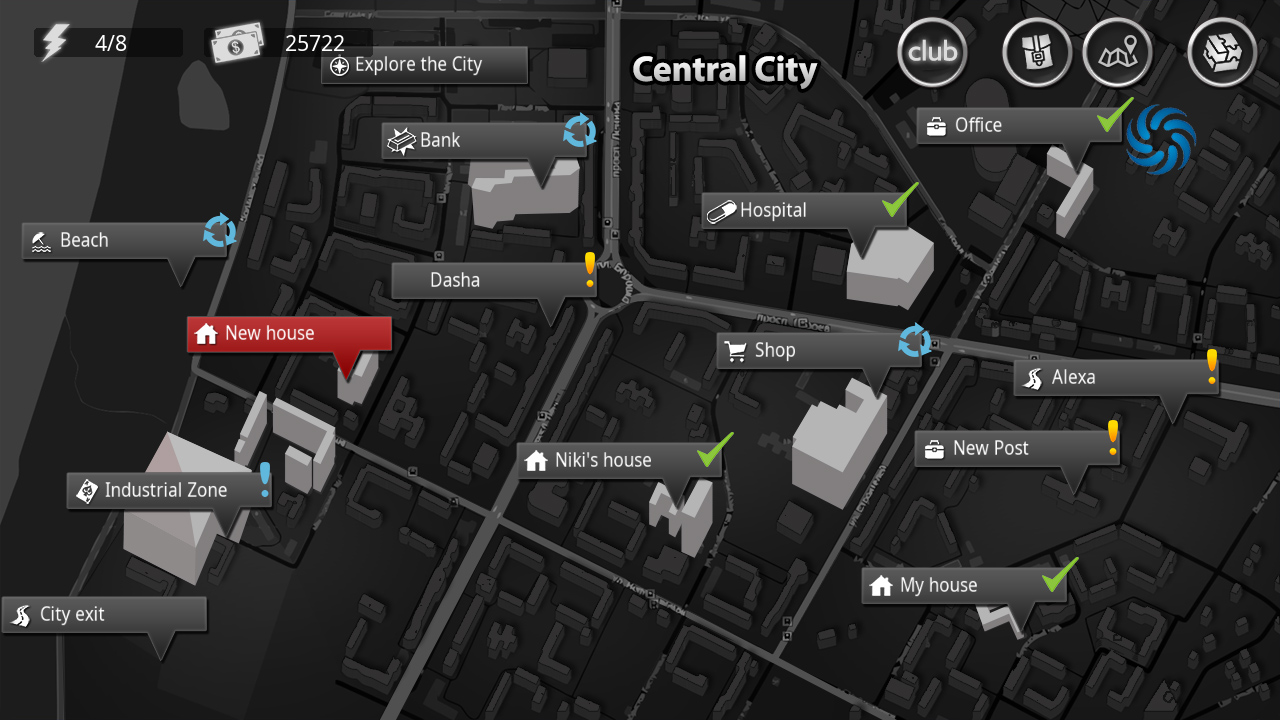 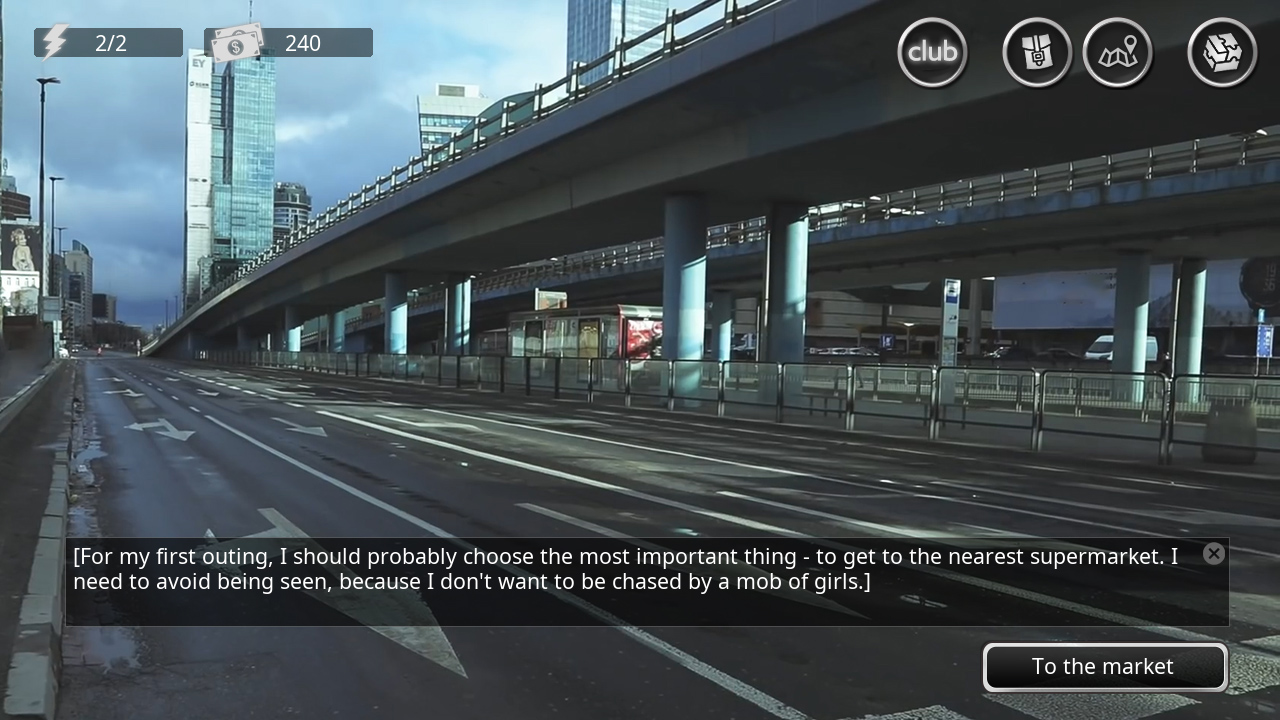 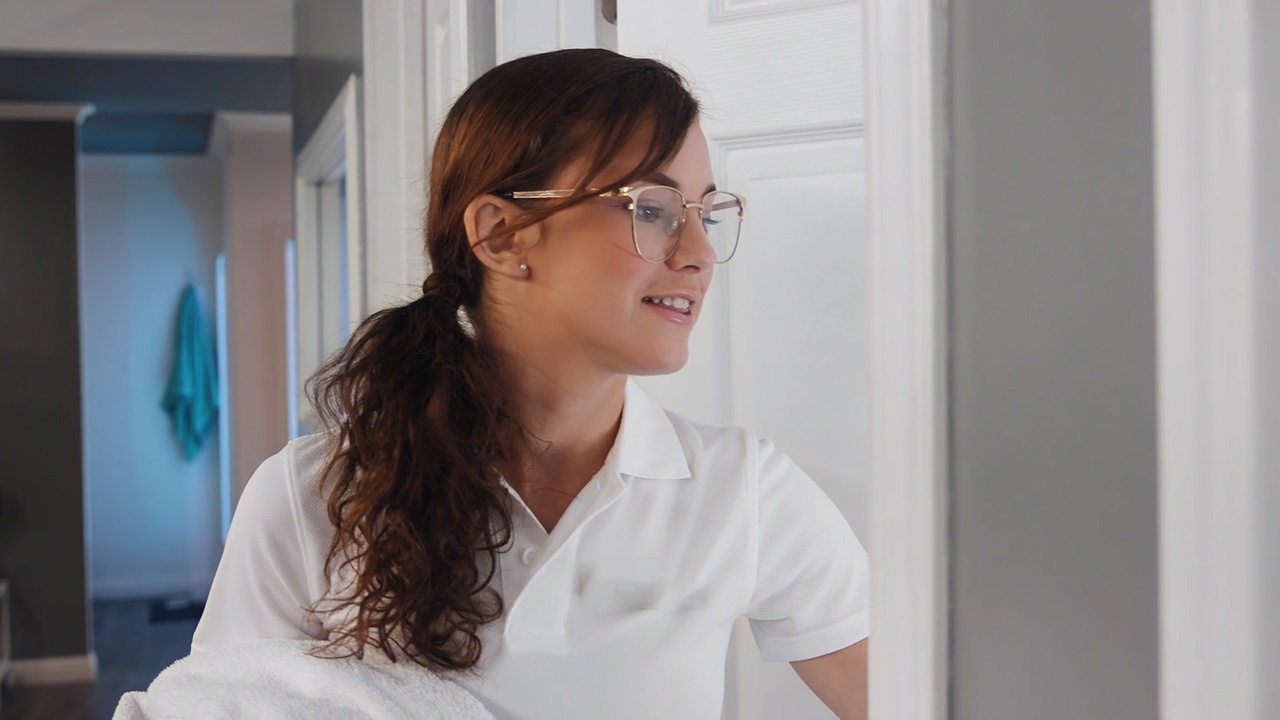 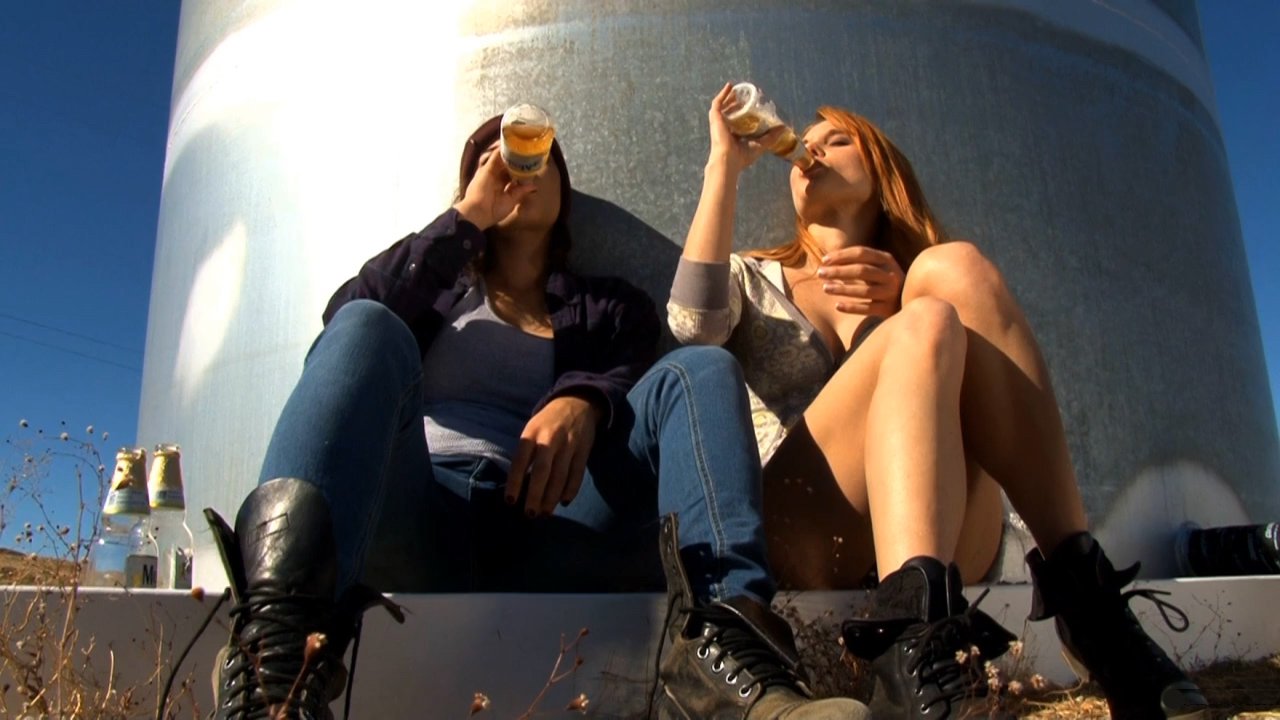 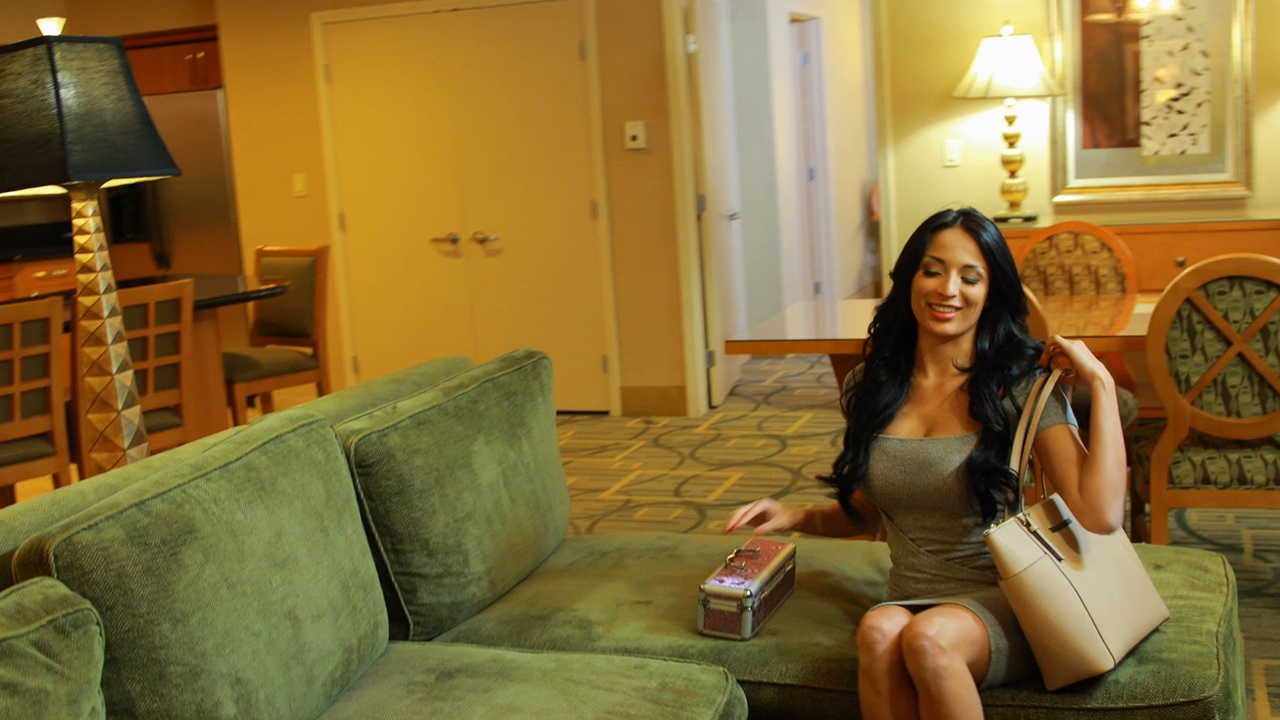 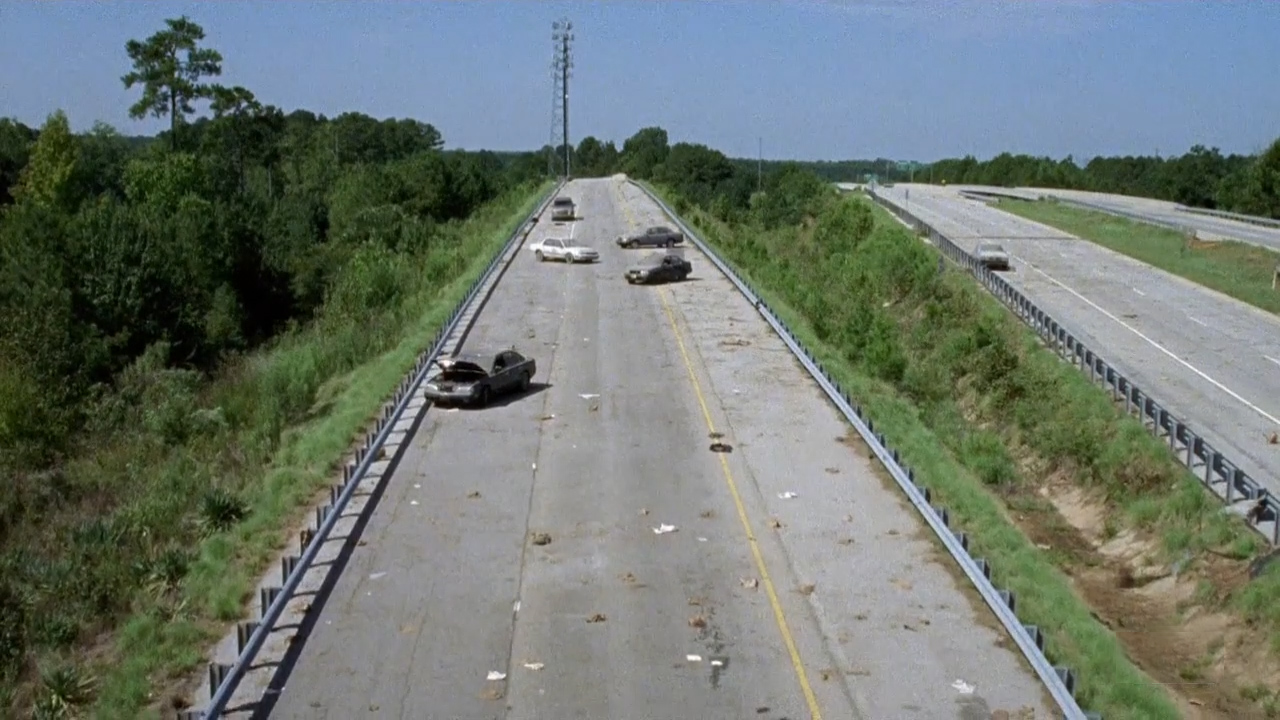 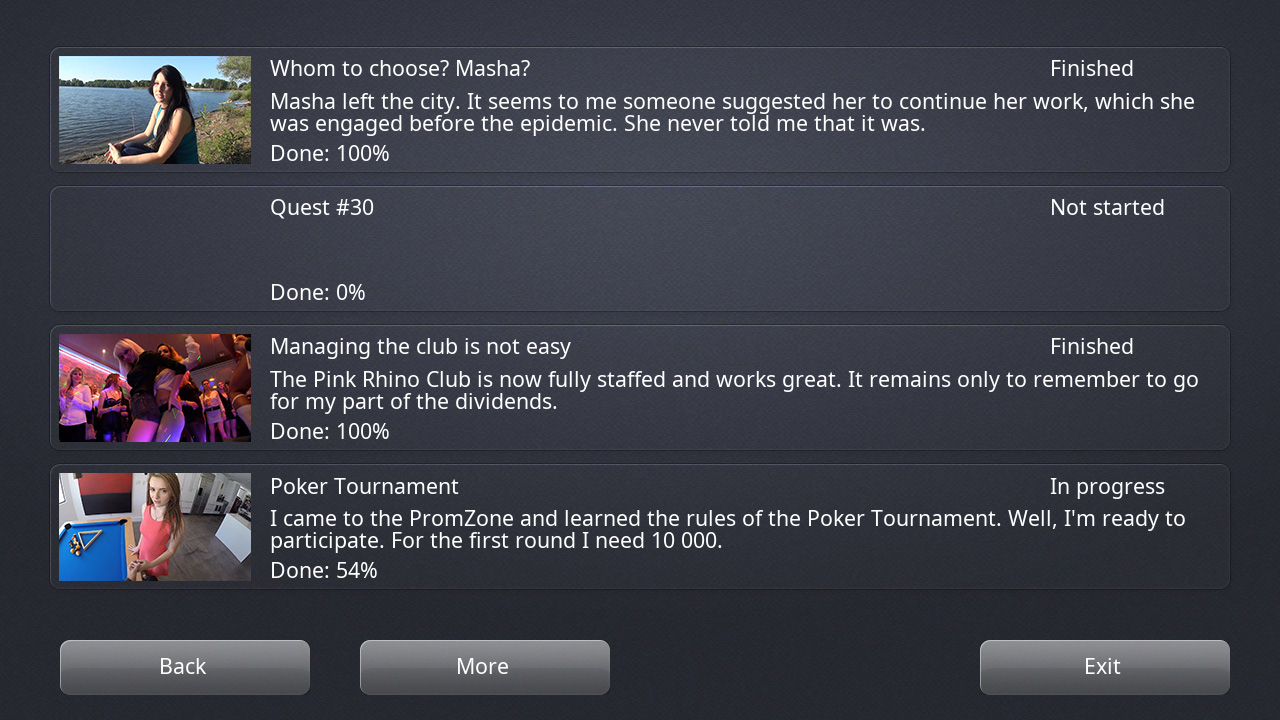 After the global epidemic, all the men on earth have died… except you. What happened? This is what you have to find out.

More than 20 hours of story quests await you. Three large cities to explore. Dozens of single girls and hundreds of sex scenes. Built-in mini-games, such as: strip poker, the development of its night club, the construction of a militarized base and missions. Between story quests, you can fight other players online to destroy their bases and steal their girls.

previous
next
We use cookies on our website to give you the most relevant experience by remembering your preferences and repeat visits. By clicking “Accept All”, you consent to the use of ALL the cookies. However, you may visit "Cookie Settings" to provide a controlled consent.
Cookie SettingsAccept All
Manage consent