A new batch of gameplay changes. Some of them are aimed at increasing the amount of energy available to you:

Some story scenes have also been updated:

Some bugs have also been fixed with the new save system.

We remind you that until the end of January, the New Year 2023 achievement for Premium subscribers is still valid. By logging into the game at least once you will receive +1 safe day. And if your level is Gold or higher, then +1 extra. They are available in the game immediately and will remain forever.

This game is multilingual: EN/DE/FR/IT/ES/RU/PL/GR/RO/TR/UA/CN/KR 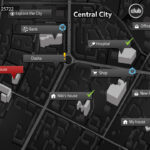 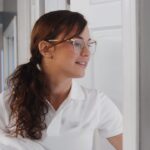 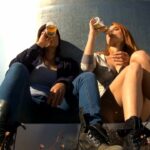 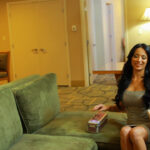 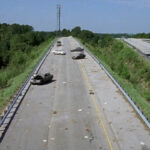 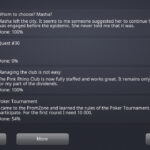