Daring end of the party! Adults only! What’s new in 2.80 (June Pack): If two performers are indicated in the task, they will both gain or lose points for fulfillment or failure Now the game supports personalized instructions up to 4 people simultaneously in one task Improved task selection system for new rules A lot of new tasks for the game!

Due to many changes in the game's mechanism, the last build turned out a bit buggy. Thanks to everyone who actively reported bugs, so most of them have already been hot-fixed through the server or in today's update. And as a thank, 20 Club subscriptions were randomly drawn among those who reported bugs in any of my games this month. 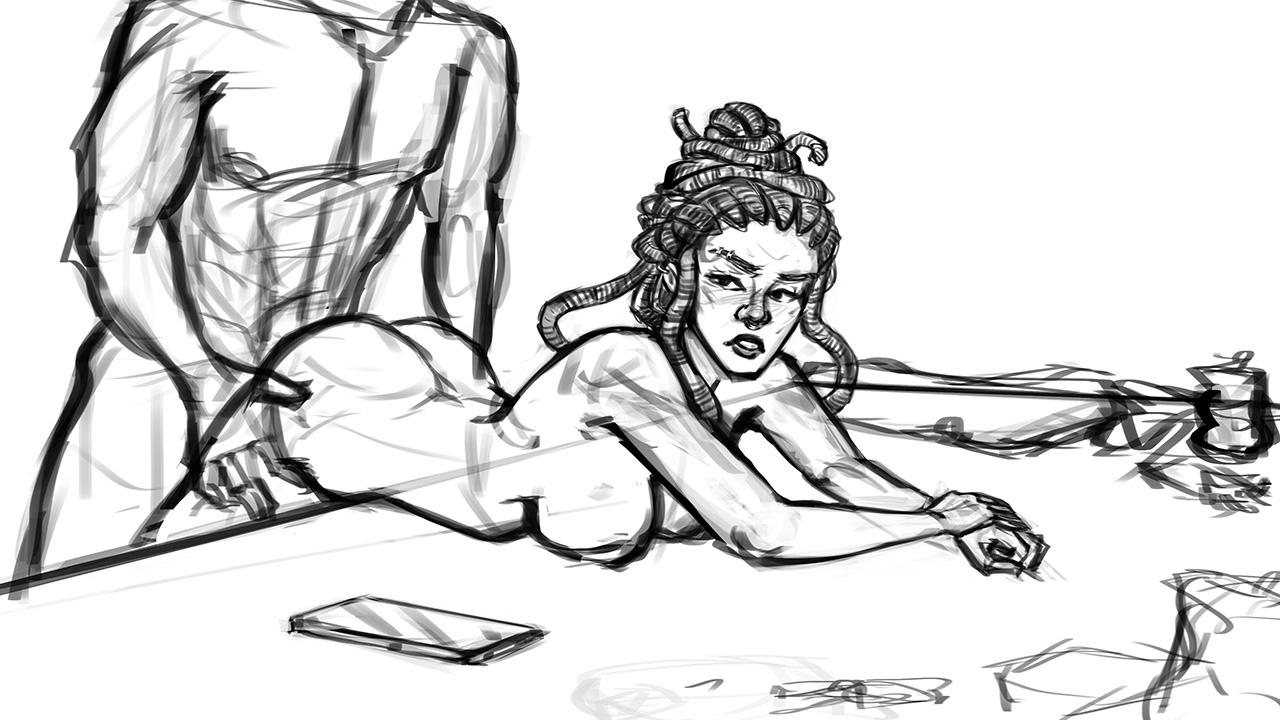 A small teaser of the game we’re working on!

In this update, the storyline of Lilu has been improved. The game will be better choose game events, alternating with Lilu and other girls, depending on your actions in the quests. Some corrections also received the quest "Alina's Secret". The seasonal event was extended for one week. It will automatically end on May 22nd. Everyone who has ever won against Karen

Today we have an update for the club and public versions of the game. Some features and locations from early access became available to everyone. In this build, the game received another portion of the endings, which will vary depending on your actions during the game. Last Friday, the third phase of the seasonal event began at the PromZone location, - in

by Vortex
0
0
We use cookies on our website to give you the most relevant experience by remembering your preferences and repeat visits. By clicking “Accept All”, you consent to the use of ALL the cookies. However, you may visit "Cookie Settings" to provide a controlled consent.
Cookie SettingsAccept All
Manage consent