We are finally pleased to present to you the public release of one of our game - Mageroyal Academy! We are sure that many of you have been waiting! Imagine a world where there is magic. And there is a school of magic. And this is not a Potter and pink unicorns. There will be sex, drugs, and devastating spells. Parallel

UPDATE: bugfix 3.481 added UPDATE 2: build 3.482, crashes fixed, sawmill quests added Another major update to the game mechanics, both from the client and server side. Loading of gamesaves and locations has been accelerated several times. The game client has decreased by 100 megabytes. Some quests have received additional branches, depending on your actions. Now in development is an updated office from

What's new in 4.00 (January pack)? We Share DLC updates New tasks for the game! More "Questions" for your opponent Bugs fixed Try something new with your couple this weekend ;) Click here to get more information or download this game. For whom this game? You are a couple of lovers who are together for a long time and want to try something new

Daring end of the party! Adults only! What’s new in 3.20 (January Pack): If two performers are indicated in the task, they will both gain or lose points for fulfillment or failure Now the game supports personalized instructions up to 4 people simultaneously in one task Improved task selection system for new rules A lot of new tasks for the game! 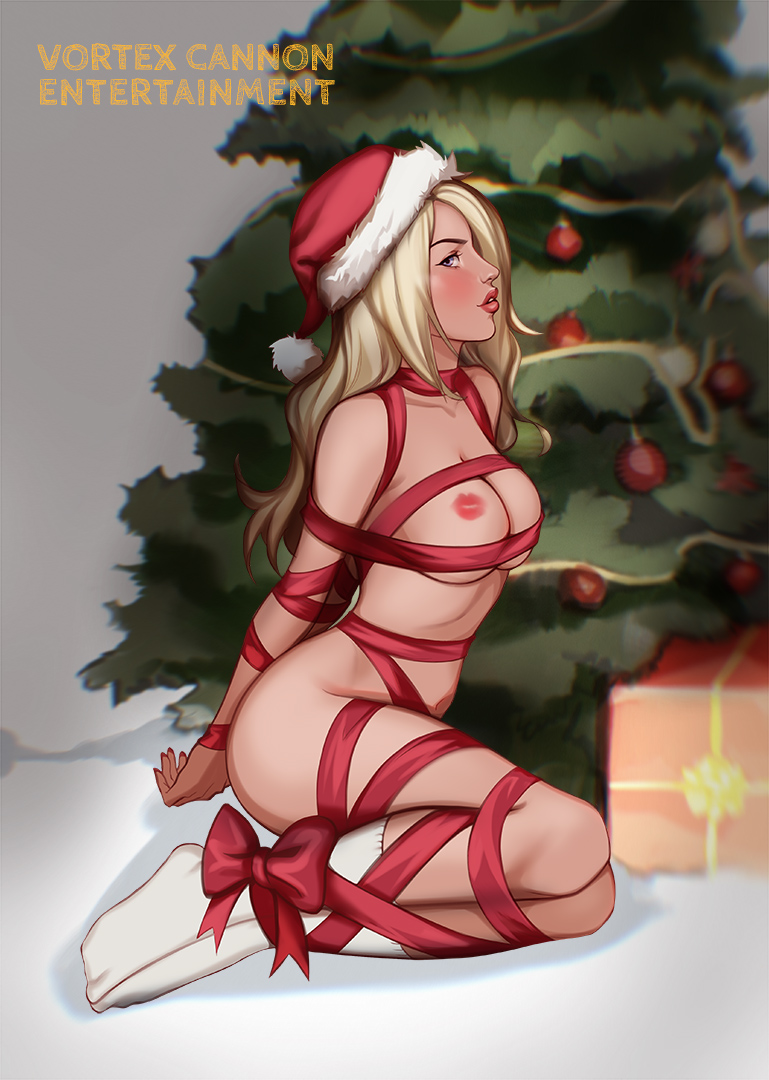 Merry Christmas and Happy New Year to all of you! (UPDATED)

Despite the fact that 2020 was a difficult year, we managed to launch all the projects that we planned and release updates to all games on a regular basis. We are glad that you stay with us, play our games, support us. ⠀ Next year you will find a lot of interesting things from our studio. ⠀ We decided to arrange a small giveaway

In this build, many of the game's mechanics have been updated. New menus have appeared, camera has been improved. Some heroes received new skins and animations. The park received a separate event where you can go without Jesse. And soon you will be able to make new acquaintances there. We remind you that the events of the game unfold in our usual

Today we continue the story of Hermione. She asked to live in our hero's apartment, and pretends to be a couple in love. But so far it only gives trouble and inconvenience. How this story ends depends only on your actions. Some more locations were prepared for downloading on demand. Such locations will not be included in the distribution of the

Today we have a new build of the Red Pill. In this build, a new location with a car salon was added. We remind you that the events of the game unfold in our usual world, but one day the life of our hero changes dramatically. He enters a secret organization and right now he is in the process of completing

by Vortex
0
0
We use cookies on our website to give you the most relevant experience by remembering your preferences and repeat visits. By clicking “Accept All”, you consent to the use of ALL the cookies. However, you may visit "Cookie Settings" to provide a controlled consent.
Cookie SettingsAccept All
Manage consent