What was done in December

What was done in December

Now I’m working on four games at once. I will sum up the results of what was done during this month.

Last Man. This month, as usual, the game was updated every week. Also, there was a public release, in which new locations from early access were added. In the game I made a huge number of changes. A new quest line with the girl Diana was added, and she will play her part in the main plot of the game. Fully rewritten the first days of the game. Added new languages and updated translations.

Red Pill. My new game, which is still at an early stage of development. This month, the fourth teaser version for the subscribers of the Private Club was released. In it, new locations were added, some mechanics of the game were updated. And that’s not all – until the New Year you will get one more update.

Dare to Play 3. The new part of this game for couples also received updates this month, with a large portion of new tasks. Such updates will be published monthly. Also there is a new functionality coming, which further diversifies the gameplay. Try the game with your partner, it will definitely add variety to your intimate life 😉

PARTY 18 plus. In December, the second beta version of this game with fixed bugs was released. So on these holidays you can arrange a special party with your friends 🙂 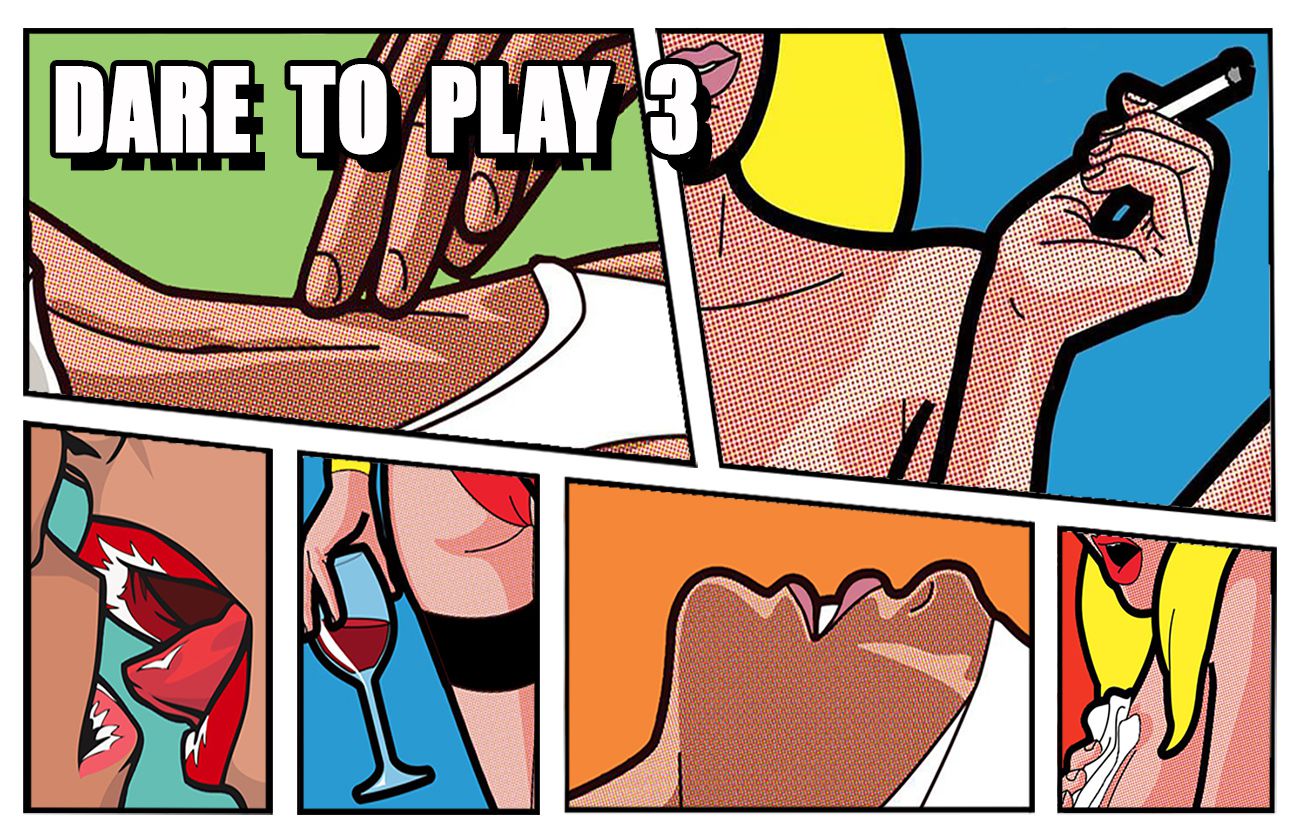 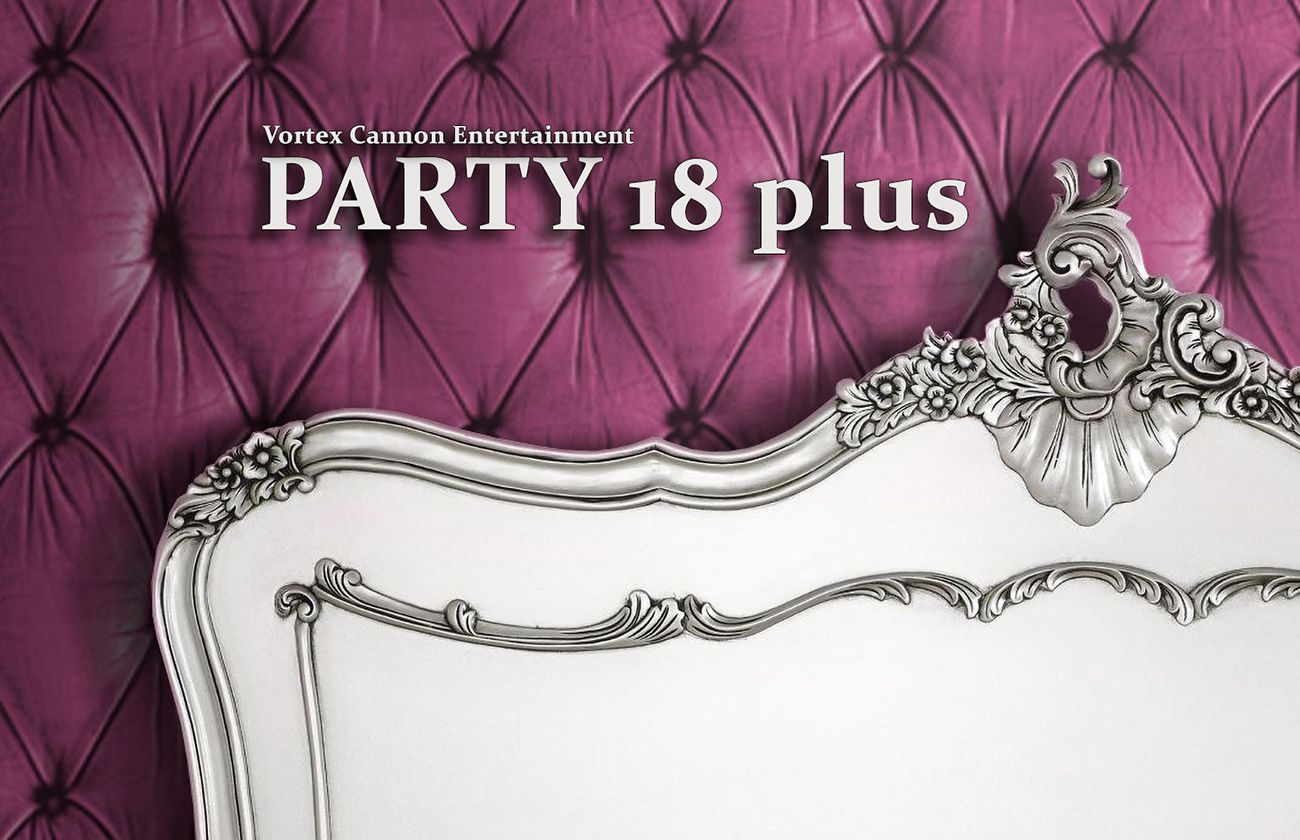